Last month on July 1st, a cargo freighter arrived at the Port of New York and New Jersey and immediately on docking at the port were descended upon by US Customers and Border Protection officers. As the officer reviewed the ships logs and manifest with the captain crew, another detachment of officers began open cargo containers to find them packed bundles of hair extensions. While international shipments of hair from China, Brazil and India happen almost every day in the United States as part of a $10 billion dollar industry, what made this hair of particular interest to officers was where it came from. This hair, part of 13 tons of hair products had been shipped from Xinjian, China and was confiscated as part of a Federal seizure order on goods shipped from one company. What made this company a target for CBP officers was that their goods were made or originated from millions of Uigher Muslins and other minorities held in detention centers. This hair, harvested unethically is bit the tip of the ice burg when it comes to hair originating from China and Japan where human riots violations are sadly all too common. China, in fact is the biggest importer and exporter of human hair and unfortunately there is no regulatory body that ensures ethics in the harvesting of human hair. Beyond the questionable origin of where cheap hair often comes from, “standard hair” is often collected and processed that is left behind from salon floors, and combs for processing in many poorer countries. This hair eventually makes it’s way to processing factories in China and Myanmar before ending up as cheap and affordable wigs and hair extensions here in the United States. In fact, some of that hair is shipped into Brazil before being reshipped to the United States as “Brazilian Hair”, when it is in fact, anything but.

All of this begs the question, what is the difference between our hair, Indian Remy Hair and Asian hair? Beyond how the hair feels, the ethics involved should give you pause. Anything cheap in life often comes at a cost, in this case, it comes at the cost of people…so bear that in mind and KNOW where the hair in your extensions and wigs come from. Beauty should never come at a cost. 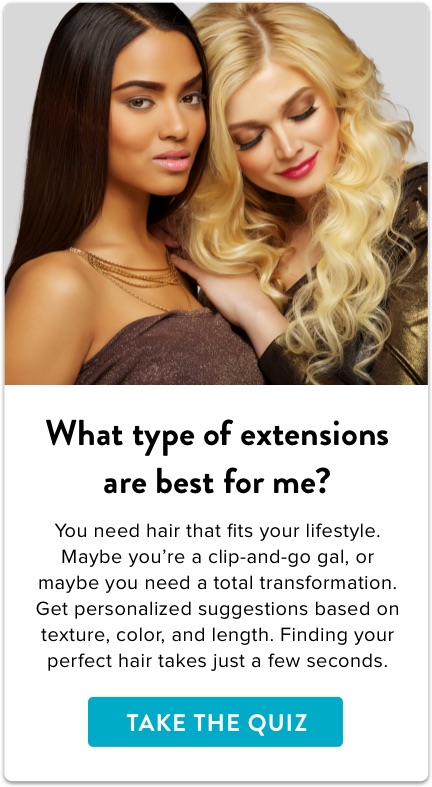 From untouched, unprocessed and natural off-black virgin hair to the truest of blondes, Perfect Locks relies on professional grade, salon-worthy coloring processes to achieve perfect tone and richness in color. more about our colors

We care about length, your hair may include an extra 1 to 2 inches to ensure you get the most out of your look. Please note that we measure all hair when it's straight, use the chart below as a guide. How we measure hair

Located in South India, we have one of the biggest factory processing ethically sourced hair extensions. Only the highest quality hair is handpicked for Perfect Locks and carefully hand made with the most experienced workers in the Industry. Located in South India, Perfect Locks has operates one of the largest processing centers in the region. Since the day we opened our factory doors in 2008, all hair used in our products is traceable, and ethically sourced from the largest temple in India, located in Tirupati. Out of the many literal tons of hair donated every year at the temple, only the highest quality hair is hand-picked for Perfect Locks products.

What does ethically sourced hair mean for you? We designed our triple-point inspection process to ensure our customers get the best possible version of our hair. So you can be the best version of yourself. Born to redefine the definition of perfection. We passionately hand-craft hairpieces that uplift and empower women. Learn about us

From the hair journey to our values, we were founded with the idea of creating a hair experience that transcends beauty. About our hair

Need assistance? We're always available to answer your questions or concerns day or night. You are our top priority. Get in touch